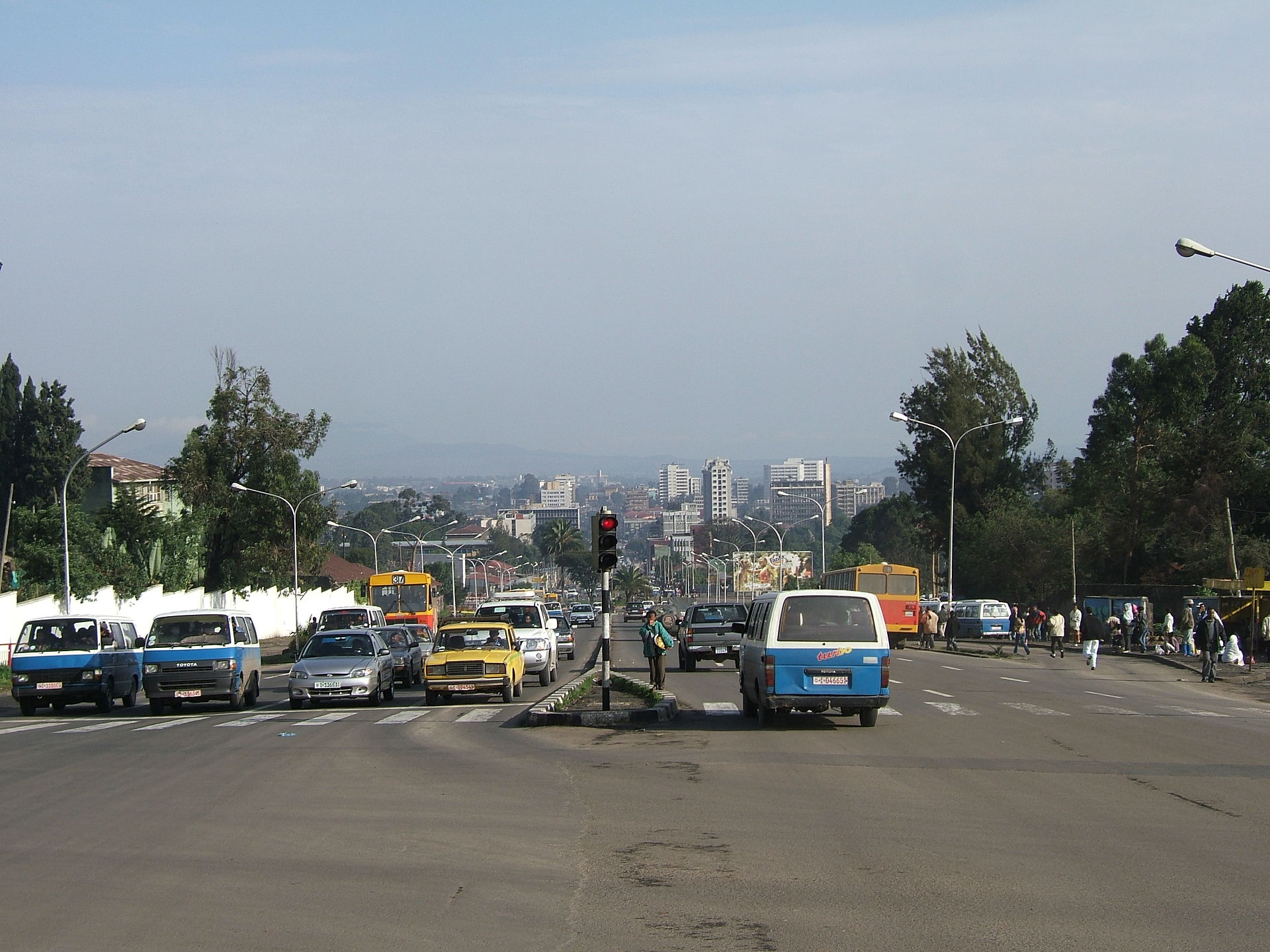 Approximately 18 companies are vying to put in an extra 500 bus stop shelters with an estimated price of over 90 million Br. The terminals will be set up with no feasibility studies.

The Addis Ababa City Transport Authority published the tender two weeks ago in the nation's daily Amharic paper, Addis Zemenand that the Authority is currently evaluating the financial and technical offers of the businesses.

"We will need to install the terminals contemplating the number of individuals served at the chosen areas," stated Dawit Zeleke deputy manager of Addis Abeba City Transport Authority. "The project does not need a feasibility study because we'll set up the newest shelters at present public bus stop locations."

The shelters may serve up to 20 people at one time and will be found along major streets of the capital. They aim passengers served by 2 state-owned and also a one privately owned transport companies and taxis. The seventy-five-year-old Anbessa City Bus Service Enterprise has 850 buses which serve 106 routes within town serving 300,000 commuters per day.

The Authority installed exactly the same amount of shelters a year ago at the price of 93 million Br contracted into a Chinese company, Jiangxi Water & Hydropower Construction Company (JWHC), a firm established in 1956 with 18 million bucks registered capital. The project was financed by the Addis Abeba Finance & Economic Cooperation Bureau.

"We have witnessed a few flaws in the prior terminals," said Dawit.

Solomon Kidane (PhD), head of Addis Abeba Road Transport Coordination Office, claims that the terminals will be installed with an global standard.

"They will be deployed with global standards and won't cause any inconveniences to users and traffic," said Solomon.

Traffic accidents are getting to be a headache from the city which has over 800,000 vehicles using a population of 3.5 million individuals. Over the past nine months, Addis Abeba has observed 325 fatalities, 1,441 major and 673 minor injuries. Another report published this past year has also rated only 14pc of streets in the funds as being safe for pedestrians.

Berhane Zeleke (PhD) who has worked in the Urban Development Studies Department of Urban Transport Management at Addis Abeba University for over two years doesn't concur with the Authority's choice to install the terminals with no feasibility analysis.

"We couldn't be assured of the effectiveness of the shelters if they're installed with no feasibility study," said Berhane.

The shelters installed annually have generated 250 employment chances for cleansers, and have created eight million Birr in revenue from advertisers, covering the wages of the workers.

Addis Abeba City Administration has plans to install a total of 2,000 shelters by the end of the second edition of Growth & Transformation Plan (GTP II). 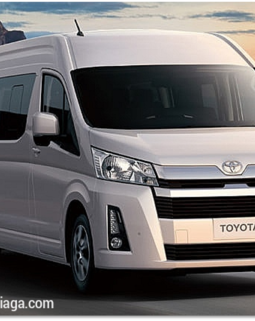 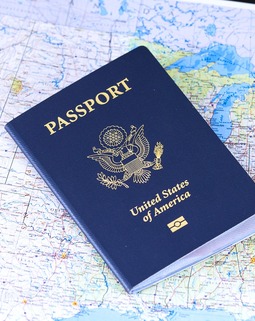 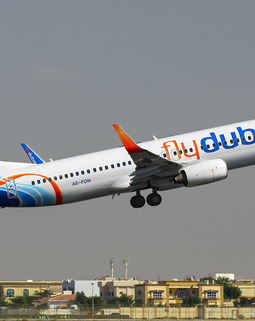