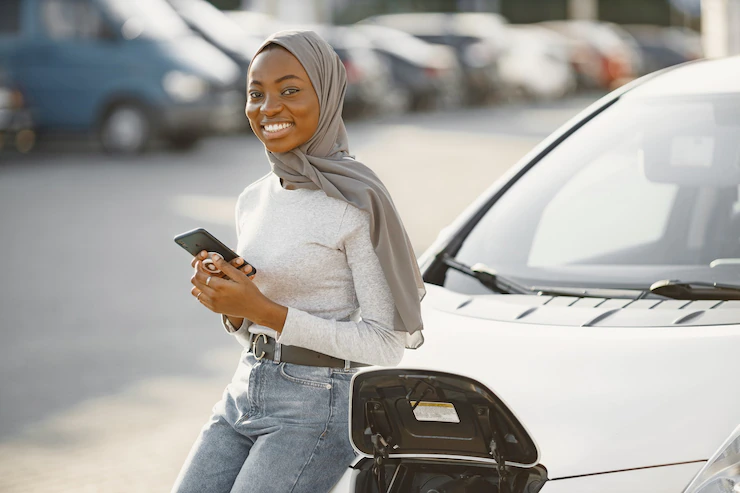 Ethiopia has been one of the fastest-growing African countries over the last decade, with an average annual growth rate of 10.9% between 2010 and 2020. With US $ 91 billion GDP in 2019, it is among the top ten economies in Africa, and in East Africa, it's 3rd largest. This country has the 2nd largest population of 95 million people. So without a doubt, Ethiopia is an unprecedented investment opportunity, especially in manufacturing.

This may be largely due to the Bishoftu Automotive Industry, an auto and integration company. BAI focuses on assembling, developing, and repairing local buses, portable trucks, and military vehicles such as tanks and armored vehicles (APCs). The Ethiopian army heavily uses military vehicles, and African Union peacekeeping missions and public vehicles are provided to customers as government transport providers.

No reliable data is available publicly about car sales in Ethiopia. However, it is said that 18,000 vehicles are imported to Ethiopia each year. Most of them are second-hand cars. Every year, 2,000 new Toyota vehicles are purchased, and between 5,000 and 7,000 used Toyota vehicles. Toyota controls about 65% of the market because of its reputation, which is affordable to maintain.

Commercial vehicles have lower tax rates than used cars, such as vans, pick-ups, and trucks. Related discounts exist in private cars compared to other commercial vehicles. In addition, strategies and foreigners can import cars free of charge. The stressful situation of supplying foreign exchange has contributed to market inequality and increased prices in the automotive market, which has a bad impact on car purchases in the market of Ethiopia.

The Ethiopian Investment Commission states that 31 foreign car investment projects and 73 home automotive integration projects were given licenses since 1998- which means 104 companies have been licensed. However, only a handful of these is valid.

Over the last decade, many of the world's leading car companies have conducted tests to assess Ethiopia's suitability as a convention site. However, large investments in these car companies are not yet possible.

Although several collectors receive specific parts such as tires in the area, Ethiopia does not have a specified local requirement. It has been indicated that the local content must be around 30% to verify the 30% tax regarding all local production, but no written consent exists between the compilers and the government.

The size of the automotive market of Ethiopia remains small in short to medium term between current and future manufacturers.

The high rate of land tax on cars reduces the availability of cars, especially considering the low wages of people, and hinders the car dealership market. To cater to this, industry stakeholders must support the development of vehicle financing solutions to promote broader vehicle ownership. In addition, taxes should be reviewed to provide compensation for local manufacture vehicles. 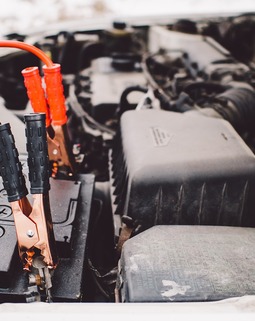 How to Keep Your Car Battery in Good Shape and Avoid Electrical Issues? 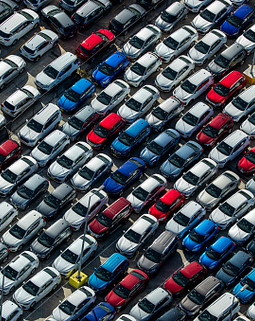 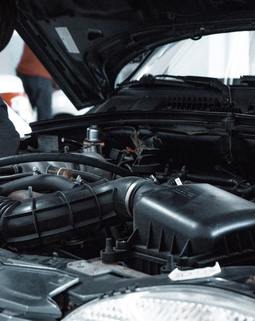