The State of Automobile Industry in Ethiopia 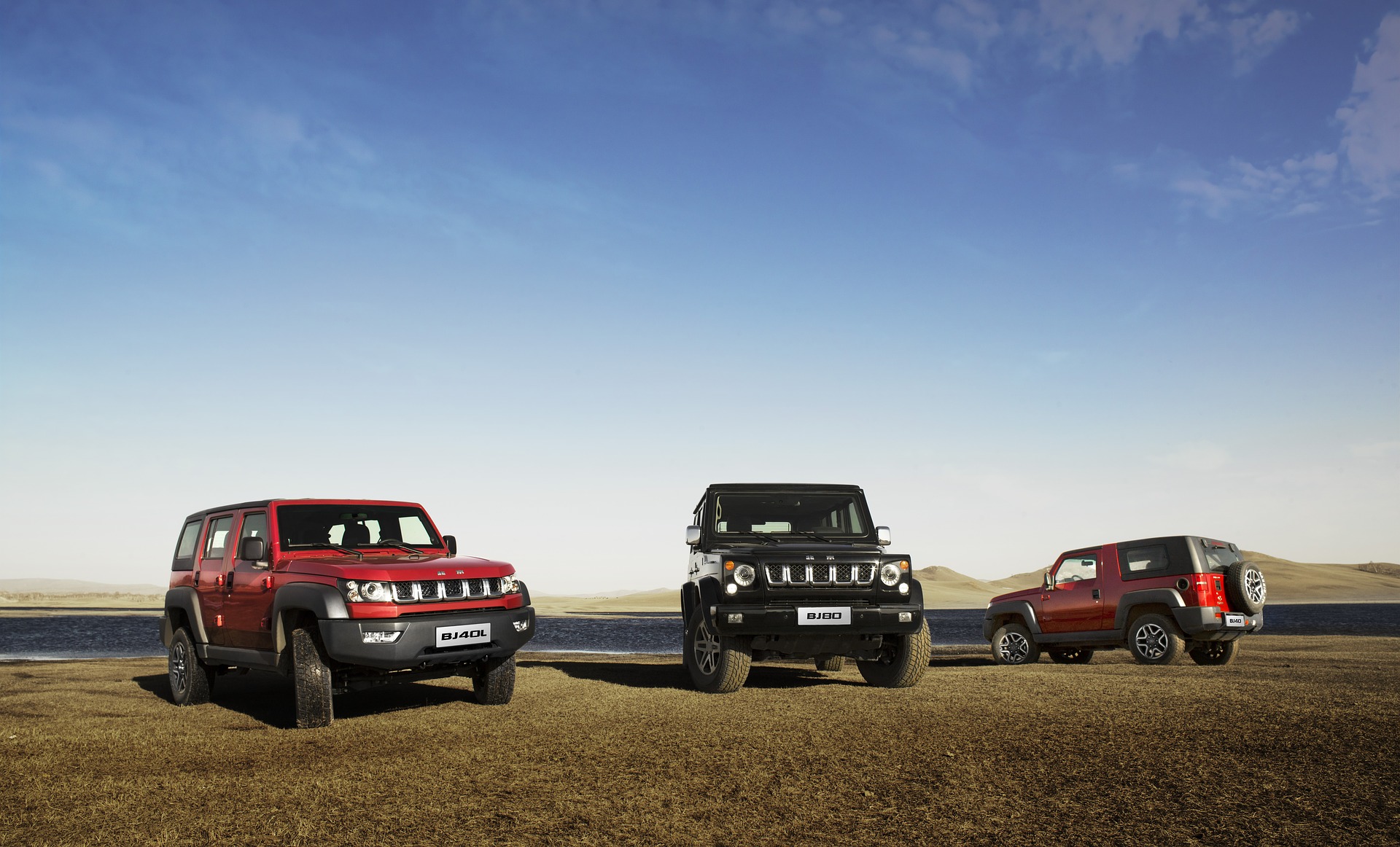 It’s recorded that between 2005 and 2015 Ethiopia has experienced an average growth rate of 10.9% and this is impressive for a growing economy.

Ethiopia is also known to be the second most populous country in Africa after Nigeria as it has a population of 90 million and it’s projected that by 2020 it will hit 100 million. Despite the population size, the market for automotive remain small, but the government supports industrialization. This is one of the most recommended countries for investment despite the political turmoil that recently occurred. The GDP of the country in 2015 was at $ 63 billion making it be the third largest economy in Eastern African and ninth in Africa.

The exportation and importation of used commercial vehicles are dominant in Ethiopia and in 2015 the imports were valued at $875 million making it the most valued overall import. The country mainly exports vehicles from the Gulf States via the Port of Djibouti since Ethiopia is a landlocked country. The Automotive manufacturing company known as Bishoftu Automotive Industry (BAI) contributed much to the above revenue. The company specializes in overhauling, assembling, localization and upgrading of buses, trucks, pickups, SUVs and military equipment. The Ethiopian military runs it. Additionally, a small percentage of commercial vehicles have been exported to Somalia.

The government lowers taxation for commercial vehicles instead of personal cars, but the diplomats and foreign investors can import vehicles without incurring the import duties. The engine size mainly dictates the affordability of a vehicle, and with the taxation policy of Ethiopia, the cost of an imported vehicle is likely to be three times the retail price of the vehicle outside of the country. Since there’s limited supply of vehicles and high import duties, Ethiopia, there’s a large market for second-hand vehicles in Ethiopia which is estimated to be 85% of vehicles. Toyotas dominate the market as they occupy 90% of the second-hand vehicles sold in Ethiopia. It’s estimated that between 5000 and 7000-second hand Toyotas and 2000 new Toyotas are imported annually making Toyota in a position to control 65% of the total market.

From 1998, the Ethiopian Investment Commission reports that 73 domestic vehicle assembly investment project and 31 foreign vehicle investment projects have been licensed, but only a few are operational. The tax system in Ethiopia is dependent on engine size and not age or origin, and as a result, it’s cheaper to buy or import a vehicle with smaller engine compared to local assembling.

Some components of vehicles such as tyres are sourced from the country by some assemblers, but the country doesn’t have the defined local content requirement. The government’s provision of cost-competitive labor pool and investment may place the automotive sector in a better position for development.

There’s need for the state to establish vehicle financing solutions and a new system of taxation since the high taxations on vehicles based on engine size reduce the affordability. Currently, Ethiopia produces 8000 vehicles annually for the home market. The government has strategized on long-term goals of expanding the auto industry in Addis Ababa and Mekelle where China Lifan Auto Group assembles the vehicle kits. Ethiopia wants to follow the trend of other countries in Africa such as South Africa and Morocco which manufacture over 600, 000 and 200, 000 vehicles annually. Countries such as Kenya, Egypt, and Sudan also assemble vehicles.

The growth of Ethiopia’s economy has been witnessed in Africa with recent dam construction enabling the nation to supply electricity to its citizens. Ethiopia’s vision is to be the leading manufacturing hub in Africa, and with the steps, they are taking, they are likely to achieve their goals. Currently, the state is working on the construction of an electric railway which will link the nation to Djibouti, and they have partnered with Chinese firms to ensure the projects are finally achieved.

The car assemblers in Ethiopia are faced with many challenges since there’s depreciation in value of cars and finished imports. They also face competition from used imports like Toyota. 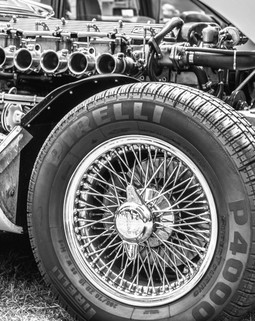 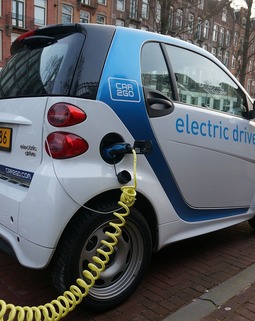 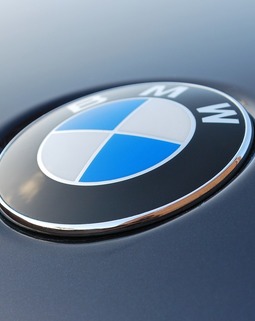